To share your memory on the wall of Frederick Steen, sign in using one of the following options:

Fred was born December 17, 1936 in Welton Township - Clinton County, the son of Christian and Zola (Webb) Steen. He was a 1954 graduate of Elvira High School.

Fred was baptized and confirmed in the Zion Lutheran faith and enjoyed bowling on the Lutheran Bowling League. He was also a member of the Moose Club.

Fred worked as a Farm Hand, as well as, working at Clinton Corn Processing, in the “Sugar House”, and then transitioning to ADM - retiring after a combined 33+ years.

Fred enjoyed playing cards and loved being outdoors. Above all, he loved his family very much, especially his grandchildren, he will be sadly missed.

To send flowers to the family or plant a tree in memory of Frederick Christian "Fred" Steen, please visit our Heartfelt Sympathies Store.

Receive notifications about information and event scheduling for Frederick

We encourage you to share your most beloved memories of Frederick here, so that the family and other loved ones can always see it. You can upload cherished photographs, or share your favorite stories, and can even comment on those shared by others.

John Deere Treasury & Risk Management, Gabe and Beth Schipper, and other have sent flowers to the family of Frederick Christian "Fred" Steen.
Show you care by sending flowers

Flowers were purchased for the family of Frederick Steen. Send Flowers

Posted May 20, 2019 at 03:59pm
Some of the best times are when Fred taught Woody how to drink his glass of Brandy every night. Tried to do it as much as they could in Yuma and then they did it by phone calls during the summer. And sometimes it was more than one glass. Rest in peace Fred and we will see you again one day so have the Brandy ready.
Woody & Barb 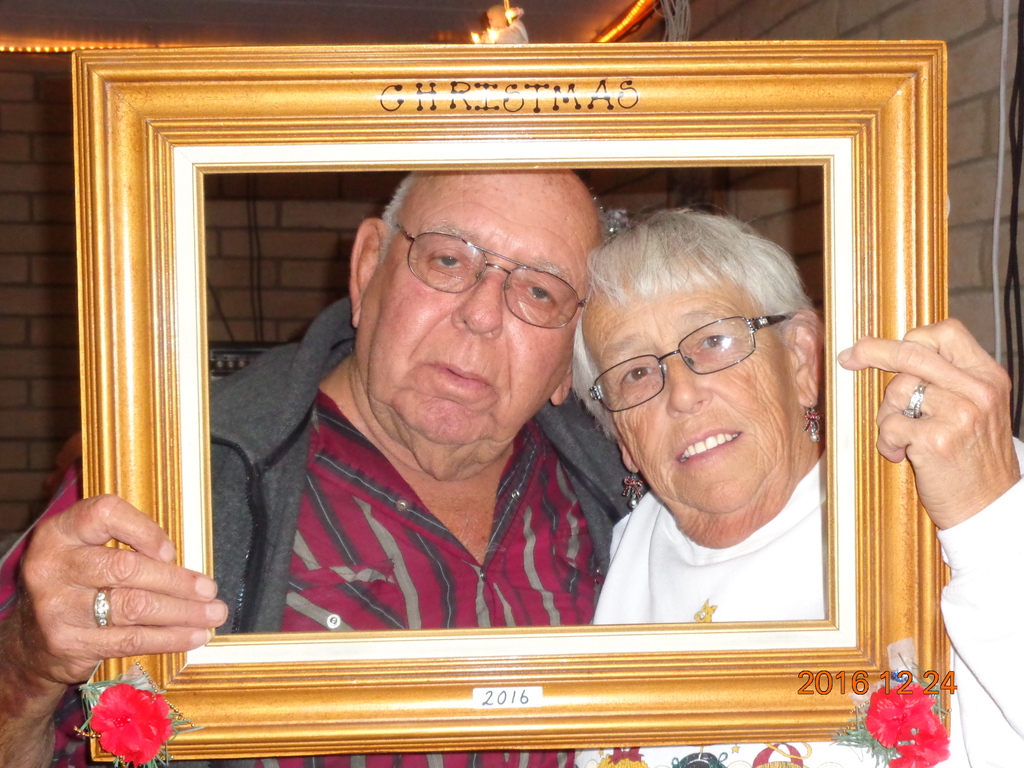 Posted May 20, 2019 at 02:05pm
Lynn and family, We are so sorry to hear about Fred. He was such a wonderful man and we have such good memories of you both! 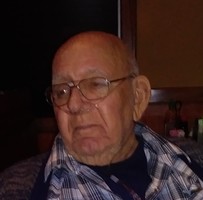 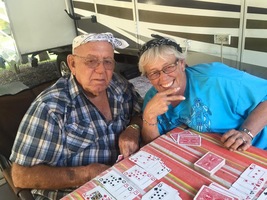 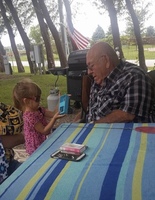