To share your memory on the wall of Jackie Lovell, sign in using one of the following options:

Jack was born March 4, 1932 in Carthage, Illinois the son of William and June (Conrad) Lovell. Following high school, Jack entered the United States Army, serving as a Sargent during the Korean War.
Jack was united in marriage to Doris Blount on April 11, 1994 in Clinton, Iowa.

Jack was a member of the Clinton Church of Christ. He worked as a Machine Operator at DuPont’s retiring after 30+ years.

Jack enjoyed the outdoors, especially working in his yard or going camping. He also enjoyed staying active, whether it was bike riding or hiking. He also loved all animals in general. Above all, he loved his family very much and will be greatly missed.

Jack is survived by his wife – Doris of Clinton; three children – Al, Lisa and LuAnn and other extended family; several grandchildren; one great-grandchild; with many nieces, nephews, cousins and friends.

Jack was preceded in death by his parents.
Read Less

Receive notifications about information and event scheduling for Jackie

There are no events scheduled. You can still show your support by sending flowers directly to the family, or planting a memorial tree in memory of Jackie D. "Jack" Lovell.
Plant a Tree

We encourage you to share your most beloved memories of Jackie here, so that the family and other loved ones can always see it. You can upload cherished photographs, or share your favorite stories, and can even comment on those shared by others.

Posted Jan 07, 2020 at 02:45pm
My PaPa ❤️ I love you. And I wish I seen you more through out the past few years. Truly am kicking myself in the butt for not seeing you. I hope you know I loved ya and missed seeing you. Love you PaPa RIP ❤️ 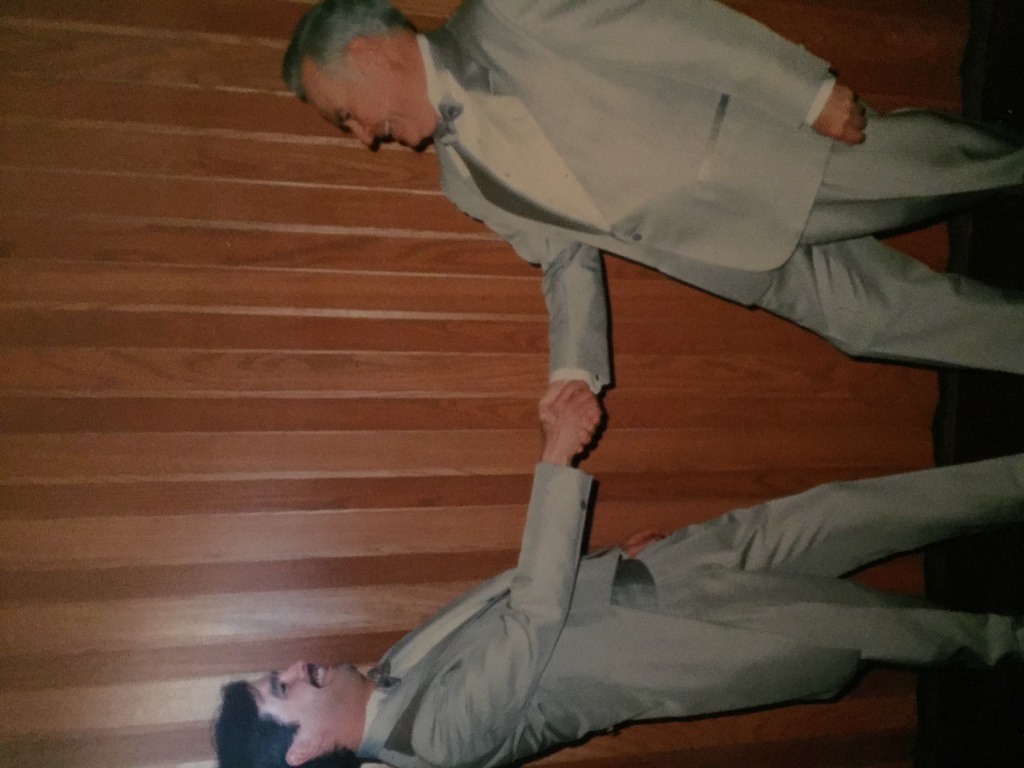 Posted Jan 05, 2020 at 04:17pm
Jack was my Brother in Law.. He was a great guy.. I have not seen him in a long time but thought of him often and the good times we had together . He has wonderful children that I love as my own.. Heaven gained a good dancer this week and a a good friend.. He was so much help to me and my husband when Carl was so sick.. I will never forget that.. Love you Jack Lovell...
Comment Share
Share via: 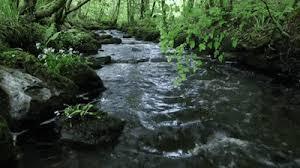 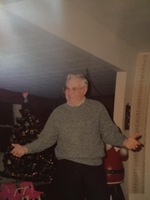 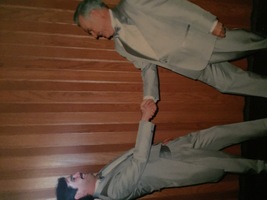