To share your memory on the wall of Thomas Zmuda, sign in using one of the following options:

Tom was born July 26, 1966 in Clinton, Iowa the son of Stanley and Ruth (Langrehr) Zmuda. He was a graduate of Clinton High School.

Tom was an incredibly gifted musician. He sang and played drums for several bands, including the Grand Larson Band. Additionally, one of his most memorable gigs was playing in Las Vegas.
During his down time, he enjoyed camping and fishing. Above all, he loved his family very much, especially his grandchildren.

He was preceded in death by his parents, one sister – Mary and two brothers – Chuck and Bobby.

To send flowers to the family or plant a tree in memory of Thomas Anthony "Tom" Zmuda, please visit our Heartfelt Sympathies Store.

Receive notifications about information and event scheduling for Thomas

We encourage you to share your most beloved memories of Thomas here, so that the family and other loved ones can always see it. You can upload cherished photographs, or share your favorite stories, and can even comment on those shared by others.

Raymond and Susan Phillips-Sneed and family sent flowers to the family of Thomas Anthony "Tom" Zmuda.
Show you care by sending flowers

Raymond and Susan Phillips-Sneed and family

Raymond and Susan Phillips-Sneed and family purchased flowers for the family of Thomas Zmuda. Send Flowers

We miss you already uncle Tom. Your forever in our hearts... 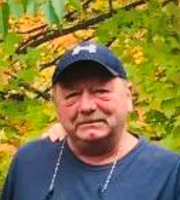 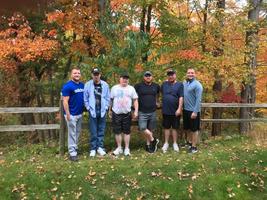 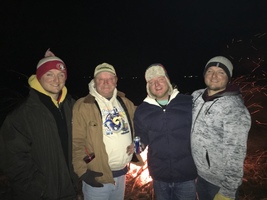 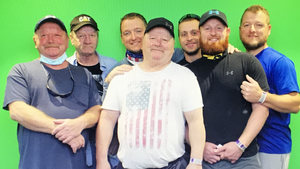