To share your memory on the wall of Keith Carder, sign in using one of the following options:

Provide comfort for the family of Keith Carder with a meaningful gesture of sympathy.

Keith was born September 30, 1930 in North English, Iowa, the son of Alfred and Lauretta (Ginther) Carder. Keith was a United States Navy veteran, serving during the period of the Korean war.

Keith was united in marriage to Shirley Eickert on January 16, 1952 at the North English Christian Church.

He was employed with the Chicago and Northwestern Railroad, retiring after 30+ years.

He was a former member of the Immanuel Lutheran Church and most recently a member of the First Baptist Church and good friends with Pastor Ron Lott. He was also a past Union Steward for the Chicago & Northwestern Railroad. Keith was also the owner/operator of Carder Dynamite Services – known as the “Dynamite Man” – blowing up bridges, straightening creeks for farmers and blowing up trees and stumps.

Keith had an extensive boxing career, in 1948 he won the Iowa/Cedar Rapids Golden Gloves Championships. Later on, he continued with coaching and training at the Carder & Jordan Boxing Team and the Clinton Boxing Club. Throughout his boxing career his accomplishments included State of Iowa Golden Gloves Champion and many of his young boxing students acquired Golden Glove, Silver Glove, and AAU Champion status under his coaching.

The family wishes to thank their sister, Pam, for caring for Keith these last few years at her residence. Memorials made can be directed to the family.
Read Less

We encourage you to share your most beloved memories of Keith here, so that the family and other loved ones can always see it. You can upload cherished photographs, or share your favorite stories, and can even comment on those shared by others.

Flowers were purchased for the family of Keith Carder. Send Flowers

Flowers were purchased for the family of Keith Carder. Send Flowers

Posted Sep 27, 2019 at 04:50pm
Cannot believe he is gone. So many good times and memories. As a child he sent a feral cat home with me knowing home much his brother Lee hated them. I convinced him he owed me $5 that was (not) missing from my purse--after I had seen him move it. That provided many laughs for over 20 years. But best of all was when he came sobbing to my parents home in Texas, carrying a rubber chicken, and saying someone had hung Jo Ellen on their slider door. Said he recognized her chicken legs. Could have been cause we duct taped it there. I will miss him forever and love him as long. Kaye Carder Brom
Comment Share
Share via: 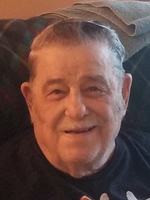 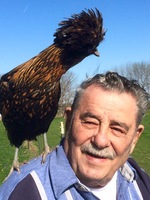 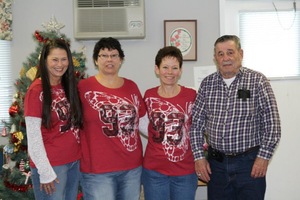 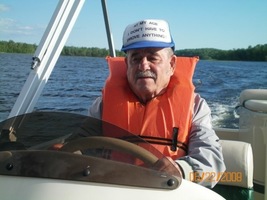