To share your memory on the wall of James Kurtz, sign in using one of the following options:

James was born June 17, 1935 in Clinton, Iowa the son of Leo William and Virginia May (Frey) Kurtz. He attended Welton High School, however in 1952, at age 17, he joined the United States Marines Corps where he acquired a GED and was a veteran of the Korean War.

James was united in marriage to Eleanor Griep on September 23, 1962 at the First Congregational Church, DeWitt, Iowa.

James loved the outdoors, especially hunting and enjoyed getting out on his 4-wheeler on his farm. He also loved hunting with his son and grandsons. Above all, he loved his family very much and will be sadly missed.

James is survived by his wife Eleanor of 56 years; three children – Vickie Jacobsen of Anamosa, IA, Brenda (Erik) Sjoblom of State Center, IA and Kevin (Bridget) Kurtz of Clinton; ten grandchildren and two great-grandchildren and two brothers – Dick and Bill both of DeWitt.

Preceding James in death were his parents and one brother.

To send flowers to the family or plant a tree in memory of James Charles Kurtz, please visit our Heartfelt Sympathies Store.

John Sjoblom and Nancy Niles and Love, the Bergman Family (from Wisconsin) sent flowers to the family of James Charles Kurtz.
Show you care by sending flowers

Posted May 17, 2019 at 11:00pm
We are thinking of you all sending thoughts of comfort and peace. We know he will live on in your hearts.

Love, the Bergman Family (from Wisconsin)

Posted May 15, 2019 at 10:40am
Peace, Prayers & Blessings! May you be comforted by the outpouring of love surrounding you.

Love, the Bergman Family (from Wisconsin) purchased flowers for the family of James Kurtz. Send Flowers 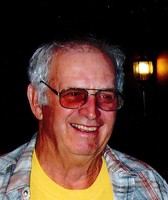 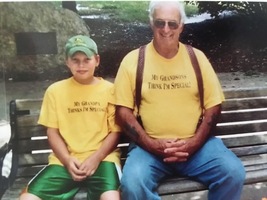 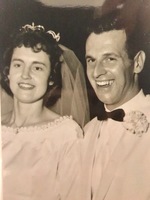 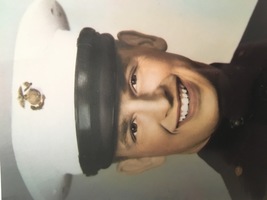