To share your memory on the wall of Donald Karol, sign in using one of the following options:

Donald was born March 19, 1927 in Boston, Massachusetts. Following High School, he joined the U.S. Coast Guard supporting both combat and traditional service missions during both WWII and the Korean War.

Following his military service, he attended several colleges back East, pursuing a better knowledge and practice of music. Don was united in marriage to Wilma Hunter on November 21, 1953 in Clinton, Iowa. Don worked at Chemplex Plant, as a Draftsman, retiring after 30+ years.

Don was very mechanically inclined. He could intuitively fix just about anything and even built a 25’ houseboat by himself. However, his true passion was music. He was proficient at playing the Trumpet, Trombone and Upright Bass, and virtually every other instrument. He started and played with several bands throughout his life and concluded his musical career playing with the “Main Avenue” Jazz Band. Above all, Don loved his entire family very much and is sadly missed.

He was preceded in death by his parents, wife – Wilma and two grandchildren.

Fond memories and condolences for Don’s family may be shared at www.lemkefuneralhomes.com, obituary page.
Read Less

Receive notifications about information and event scheduling for Donald

There are no events scheduled. You can still show your support by sending flowers directly to the family, or planting a memorial tree in memory of Donald Paul "Don" Karol.
Plant a Tree

We encourage you to share your most beloved memories of Donald here, so that the family and other loved ones can always see it. You can upload cherished photographs, or share your favorite stories, and can even comment on those shared by others.

Plant a Tree in Memory of Donald
Plant a tree 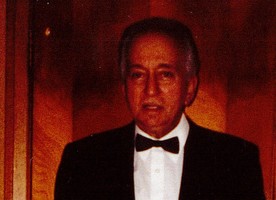 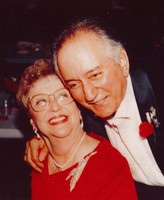