To share your memory on the wall of David Schroeder, sign in using one of the following options:

David was born November 26, 1965 in Clinton, Iowa the son of David R. and Kathleen Ann (Kratz) Schroeder. He was a 1984 graduate of Camanche High School. Following High School, he enlisted in the United States Army where he would eventually retire after 22 years serving his Country as a Tank Mechanic.

David was united in marriage to Ellaree Edlin on February 17, 2006 in Junction City Kansas.

Following his military service, David worked at ALCOA as a Maintenance Supervisor.

David enjoyed shooting guns, taking Pontoon boat rides and he loved working on trucks or anything that required mechanical attention. Above all, he loved his family very much whether they were blood related or not.

Preceding David in death was his father.

To send flowers to the family or plant a tree in memory of David L. Schroeder, please visit our Heartfelt Sympathies Store.

Receive notifications about information and event scheduling for David

We encourage you to share your most beloved memories of David here, so that the family and other loved ones can always see it. You can upload cherished photographs, or share your favorite stories, and can even comment on those shared by others.

Jlarrivee, Kelly and Shawn McDermott and family, and other have sent flowers to the family of David L. Schroeder.
Show you care by sending flowers

Posted Jan 19, 2020 at 07:28pm
Its "Nice" that your own blood daughter wasnt mentioned at all in your Obituary. Nor were your other step children you had with your ex wife before Ellaree. You might have considered yourself just my stepdad but you were my dad until you decided to leave me and my siblings as well as my mother for her. I hope it was all worth it in the end.. The line in your Obituary "Above all, he loved his family very much whether they were blood related or not." Is a complete joke. I'm just glad that your blood daughter my baby sister will never know you.

Flowers were purchased for the family of David Schroeder. Send Flowers

Kelly and Shawn McDermott and family

Posted Dec 20, 2019 at 07:38pm
Wishing you peace to bring comfort, courage to face the days ahead and loving memories to forever hold in your hearts.

Kelly and Shawn McDermott and family purchased flowers for the family of David Schroeder. Send Flowers

Posted Dec 20, 2019 at 05:09pm
From everyone at Peak Trailer Group. He will be greatly missed. Our thoughts and prayers are with you during this difficult time. 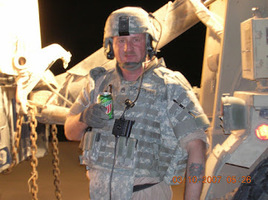 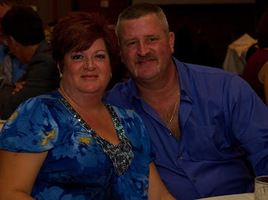 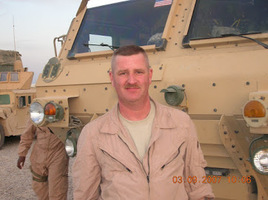