To share your memory on the wall of Darwin Malone, sign in using one of the following options:

Provide comfort for the family of Darwin Malone with a meaningful gesture of sympathy.

Darwin was united in marriage to Frances Edwards on September 3, 1999 in Morrison, Illinois.

Darwin worked for the Chicago Northwestern, Union Pacific and currently as an Engineer for the Canadian Pacific Railroad.

Darwin enjoyed cooking, especially grilling outside. He also enjoyed photography. Darwin loved music, a self-taught Guitar, Piano and Bass guitar player - back in the 70’s he played in a local band.

He was preceded in death by his parents, brother – Michael and mother in-law Cindy Jones.

Receive notifications about information and event scheduling for Darwin

There are no events scheduled. You can still show your support by sending flowers directly to the family, or planting a memorial tree in memory of Darwin Gene "Darby" Malone Jr..
Plant a Tree

We encourage you to share your most beloved memories of Darwin here, so that the family and other loved ones can always see it. You can upload cherished photographs, or share your favorite stories, and can even comment on those shared by others.

Posted Apr 11, 2020 at 03:05pm
I have several great memories of my uncle Darby. I used to go to cookouts at his house, many Christmases there also. He would constantly tease me but it was always in good fun and made me laugh. My father is his brother, Pat Malone, who is not listed in this obituary. Their sister Laura Loper was also not mentioned as a surviving family member. We will all miss him.
Comment Share
Share via: 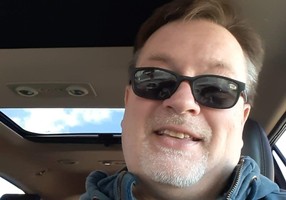 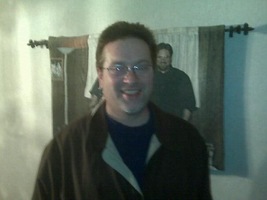 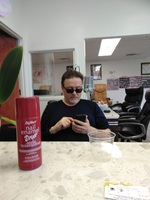