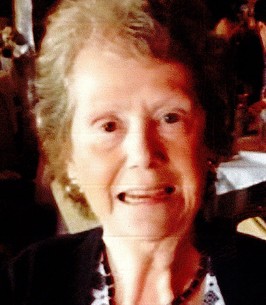 Barbara was born March 7, 1939 in Hudson, South Dakota, the daughter of Odie and Mazie (Sears) Latimer. She was united in marriage to Theodore Tholen in 1957, they would later divorce but remain good friends.

Barbara worked as an Assembler at Drive’s Inc. for many years and later worked at T & L Estates, finally retiring in 2016.

Barbara enjoyed baking and socializing with family and friends. Early in life she loved the outdoors, especially doing yard work and tending to her vegetable and flower gardens. Above all, she loved her family very much, especially her grandchildren.

She was preceded in death by her parents, four sisters and three brothers.